A small collection of photos taken during a photo-shoot.

The first European to arrive at the place now known as Williamstown was Acting-Lieutenant Robbins, who explored Point Gellibrand with his survey party in 1803. The mouth of the Yarra River was later inspected in May and June 1835 by a party led by John Batman who recognised the potential of the Melbourne town-site for settlement. The site of what became Williamstown they named Port Harwood, after the captain of one of their ships.

VIEWING OPTIONS: To enlarge images, click on either the featured image below or one of the thumbnail images . For full-screen images, view in slideshow mode.
Read More 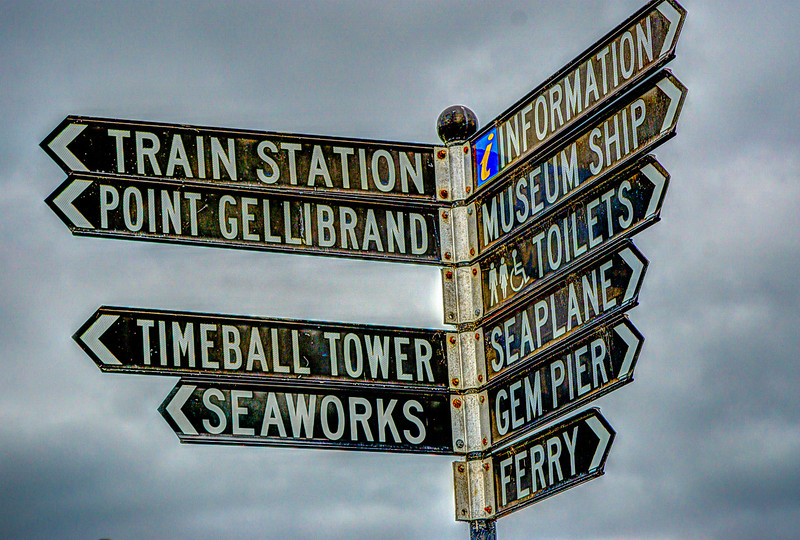 In a relatively small area, one can walk to take in the many Williamstown attractions.