VIEWING OPTIONS: To enlarge images, click on either the featured image below or one of the thumbnail images . For full-screen images, view in slideshow mode.
Read More 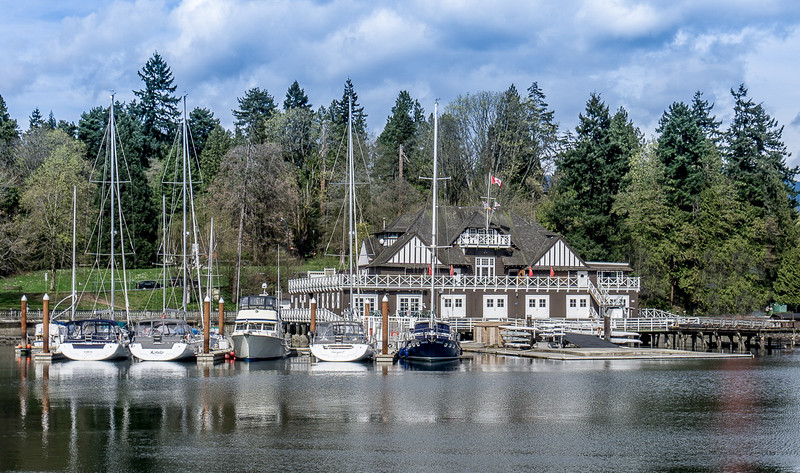 The Coal Harbour site is one of two marina's and clubhouses operated by the RVYC. The other is located on Jericho Beach on English Bay.

The Vancouver Yacht Club was formed in 1903, seventeen years after Vancouver was incorporated. The Club had as its first headquarters a small rented house at the foot of Thurlow Street in Coal Harbour and proudly counted eighteen yachts in its fleet!