Trees have always held a fascination for me. They are timeless, rich in texture, and ever so varied in shape and size. This is a collection of some of the tree photos I've taken.

VIEWING OPTIONS: To enlarge images, click on the featured image below. For full-screen images, view in slideshow mode by clicking on the arrow.

For the EXIF, click beneath each photo.
Read More 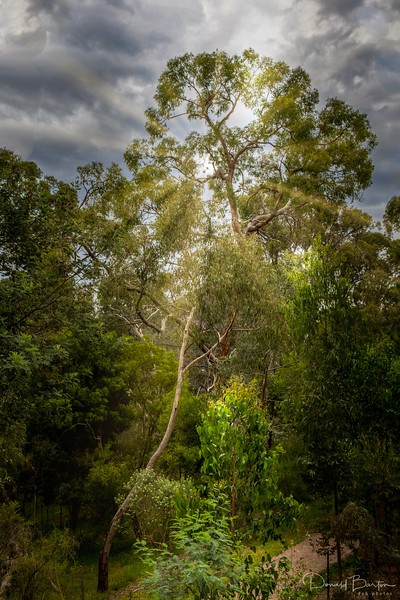 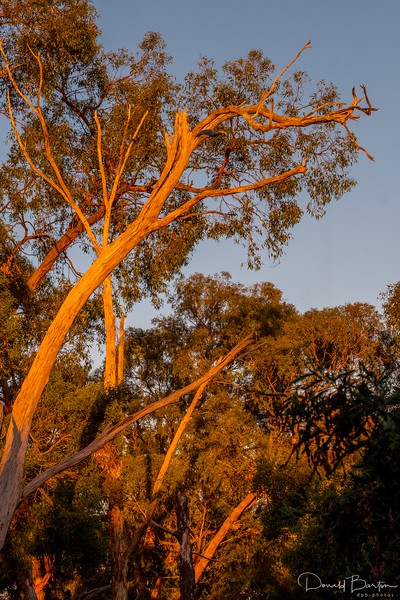 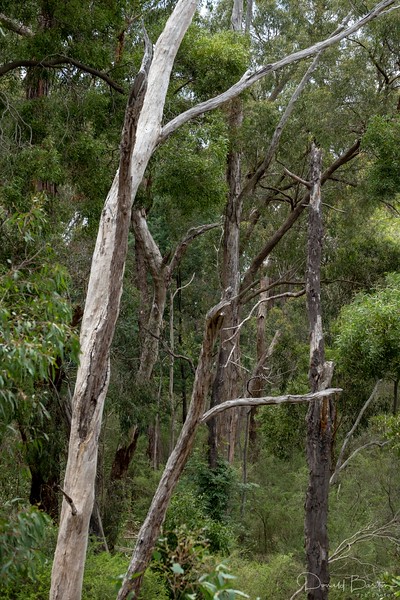